Out of need and curiosity I have been building an experimental visual content creation/live performance tool written in Touchdesigner. It has been under development for some time and has been growing and changing ever so often, new modules and remakes takes place as needed.. It is a system consisting of small generative real time modules, a mixer, different filters/effects processing and audio-interface controlled via a user interface.

It is made to be able to serve as a live performance/VJ utility as well as a general tool for creating visual content.

Audio can be taken in an analyzed from different sources and used to drive motions and animations or it can run on an internal clock.

The visuals can be mixed in an A/B fashion, each with two sub channels. Or they can be stacked and controlled separately.

There are 4 separate FX channels to which any module can be routed.

Using a capture card external video can be taken in and processed within the system, either from a completly separate source or as a way to process the output with analogue effects and bring it back in. The intention is to be able to freely feedback the video signal between analogue and digital video processing units, creating interesting translations and spiralling outcomes. 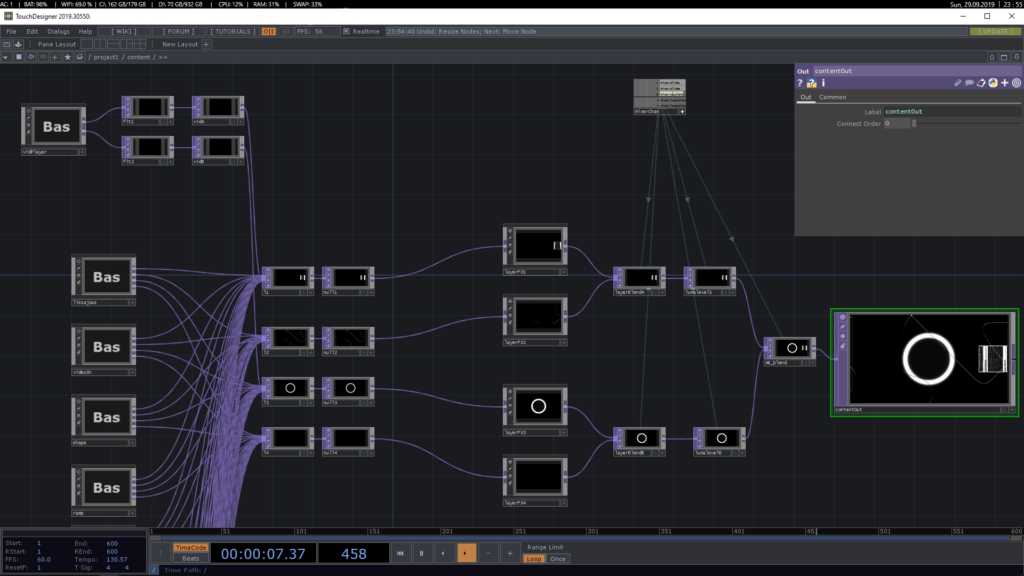 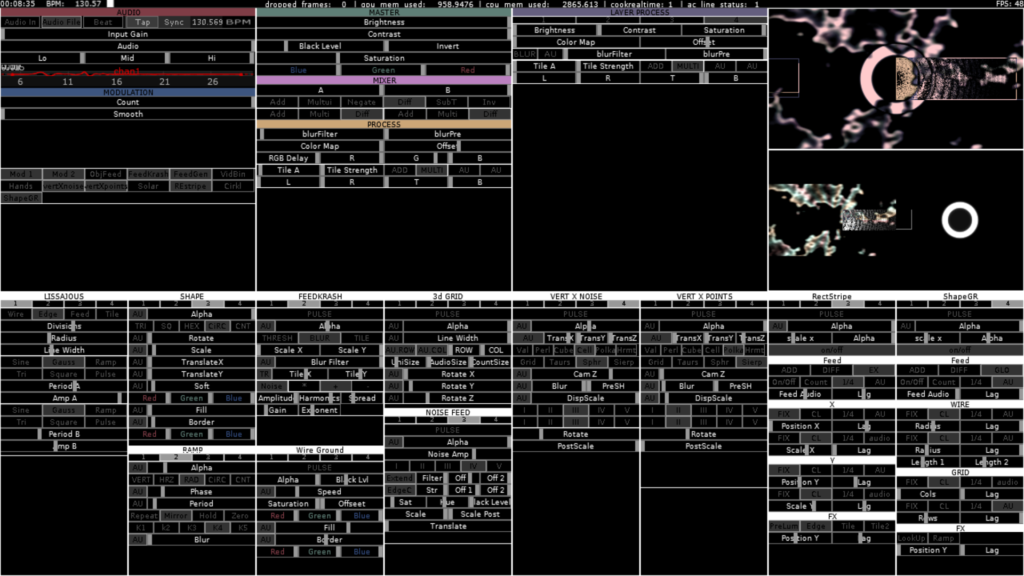 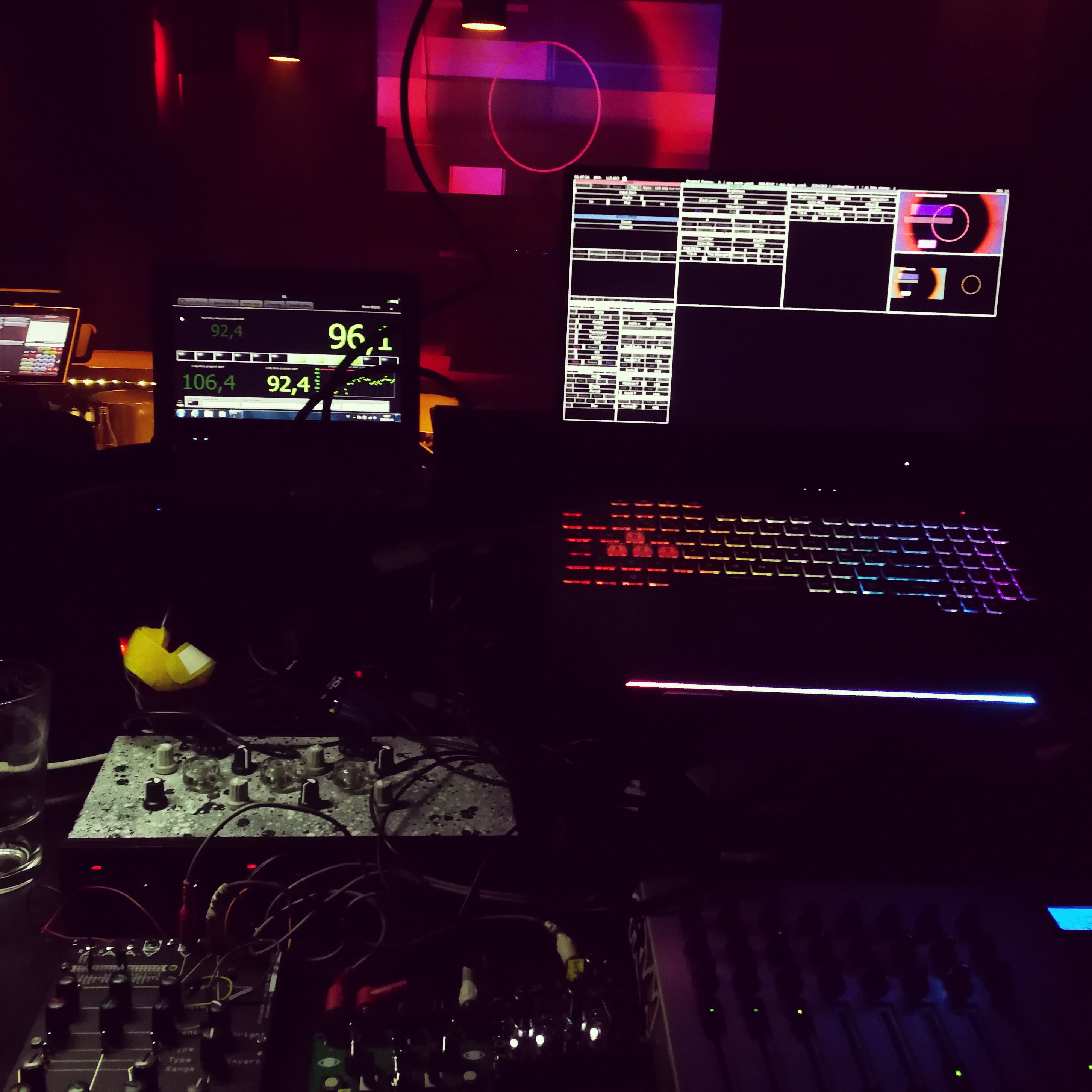 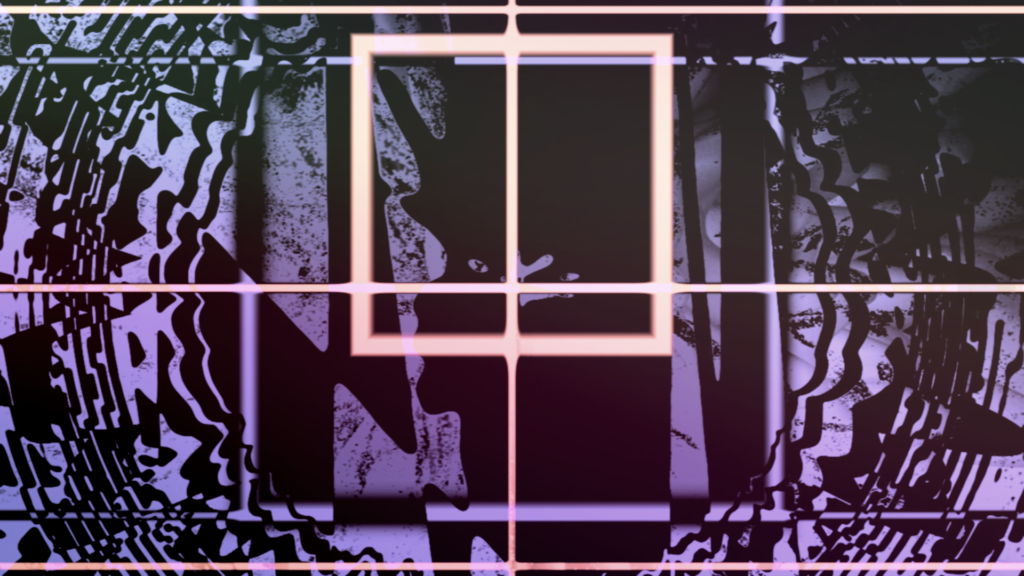 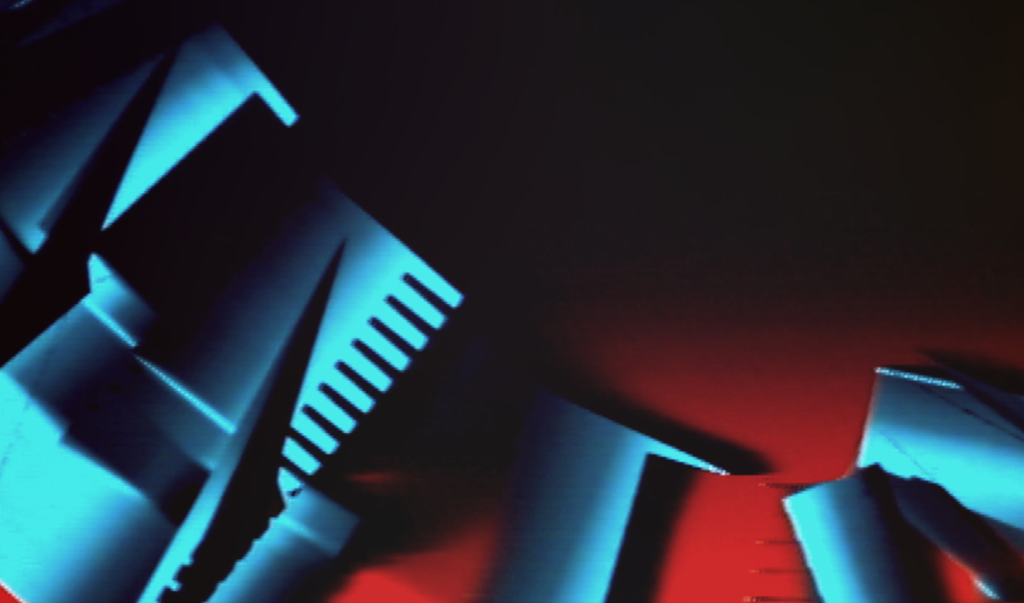 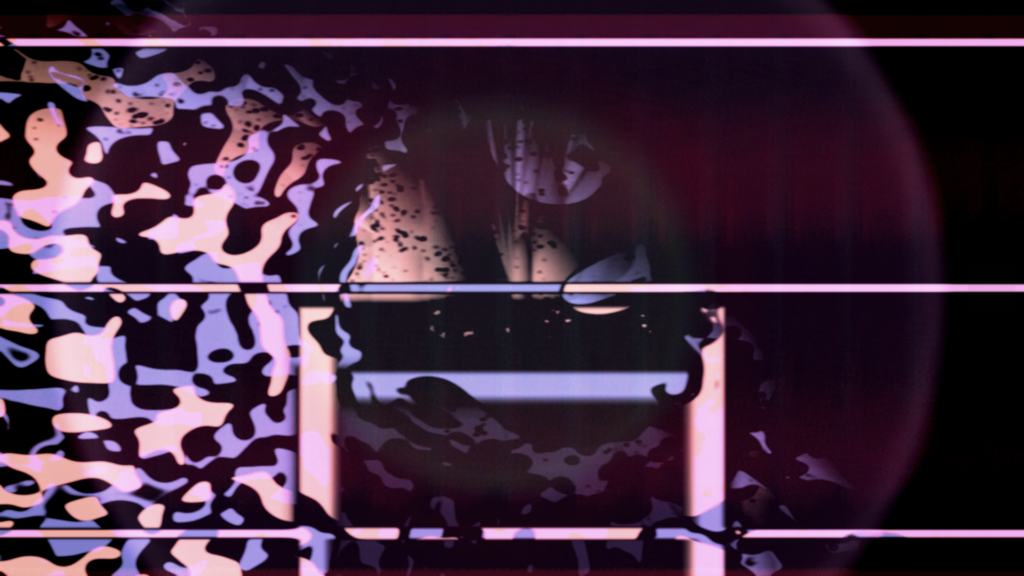 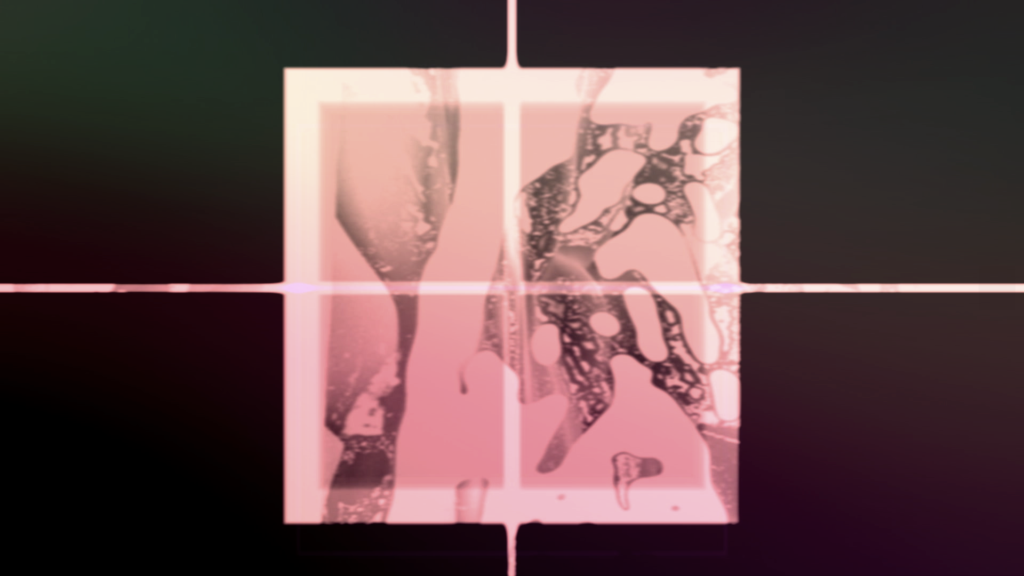 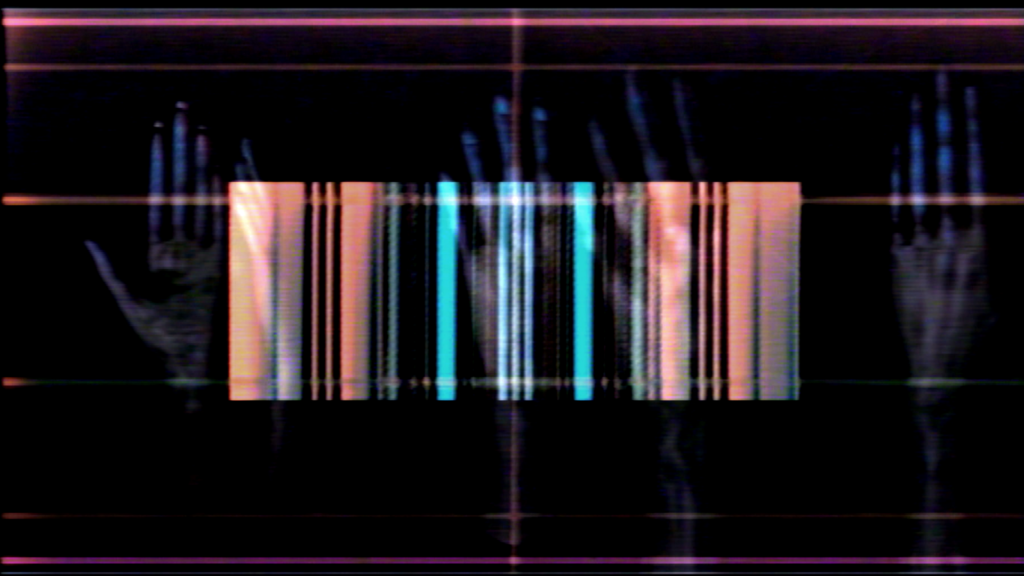 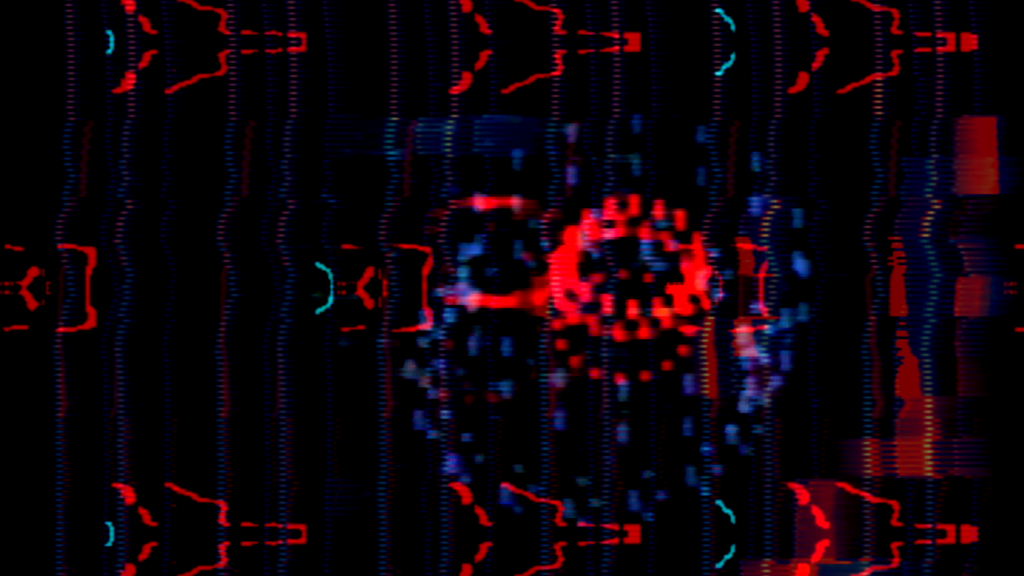 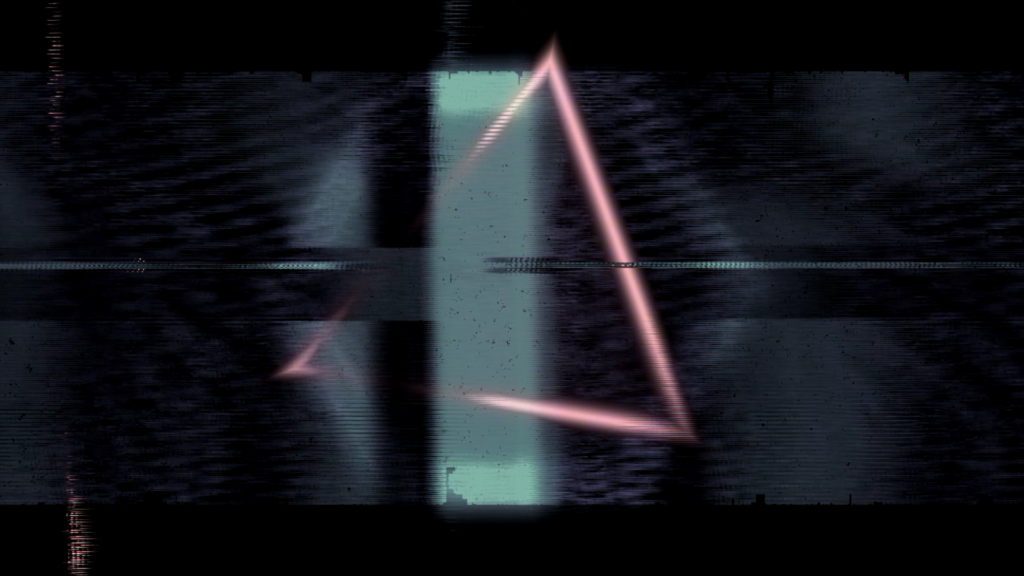 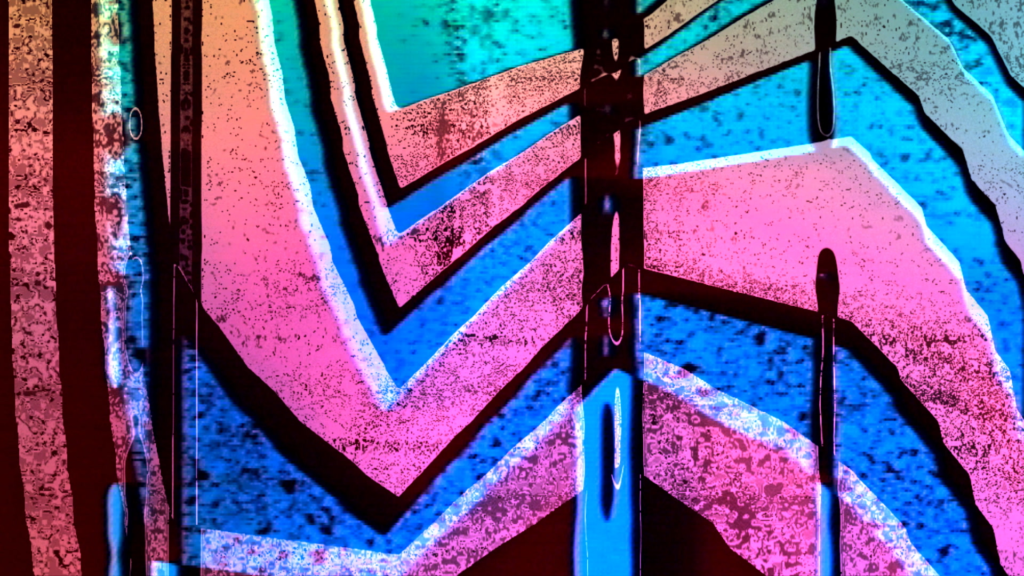 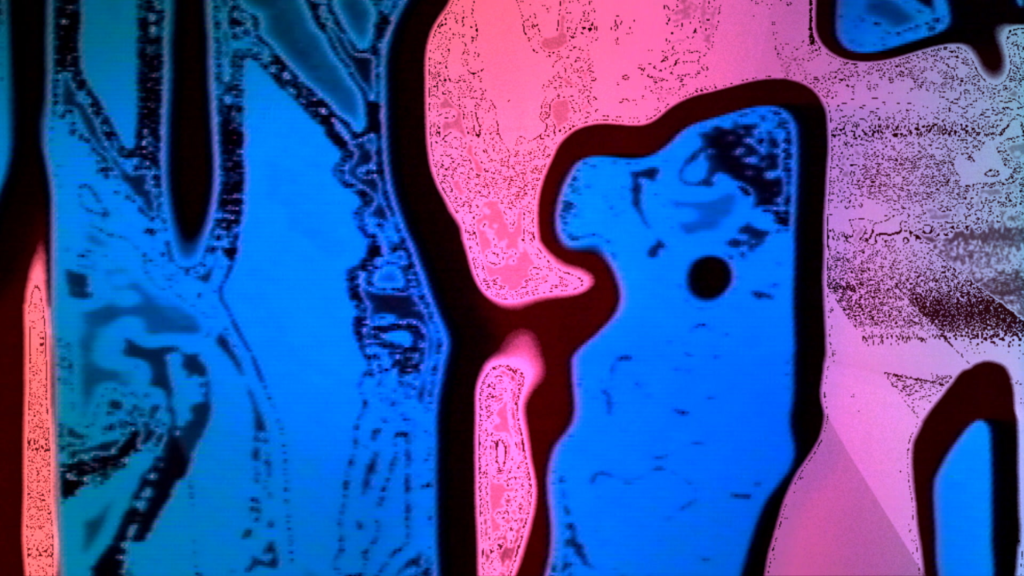 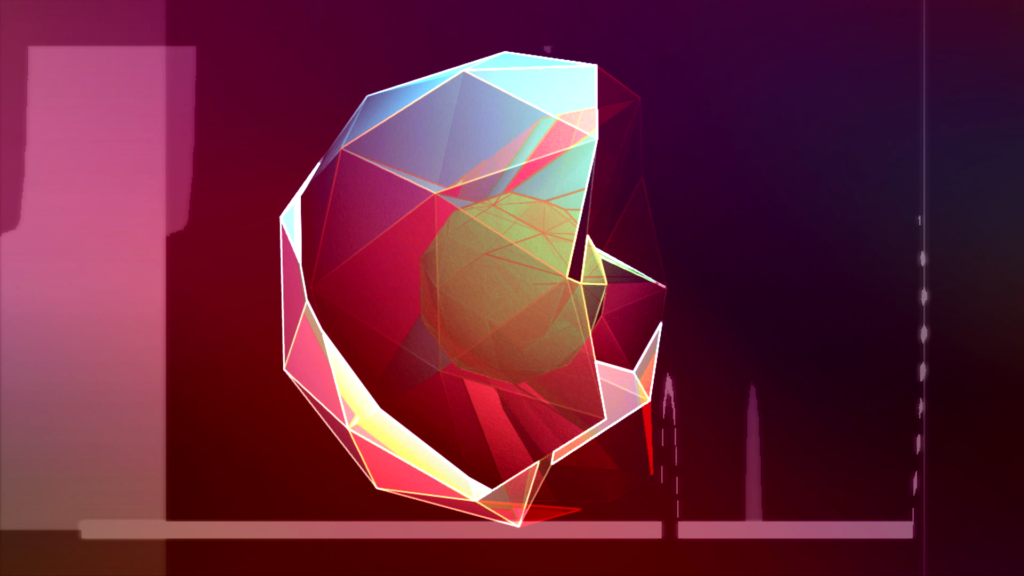 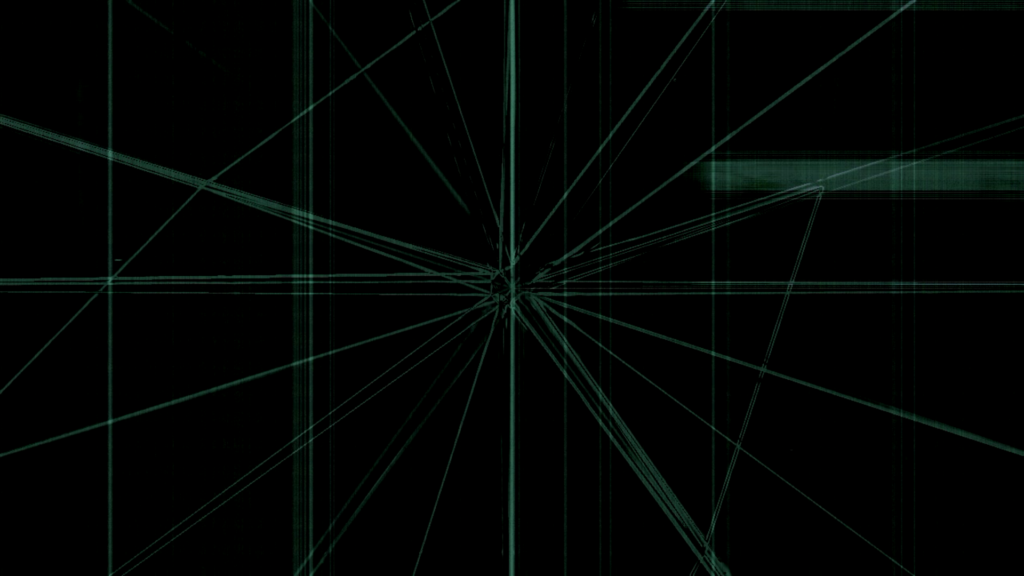 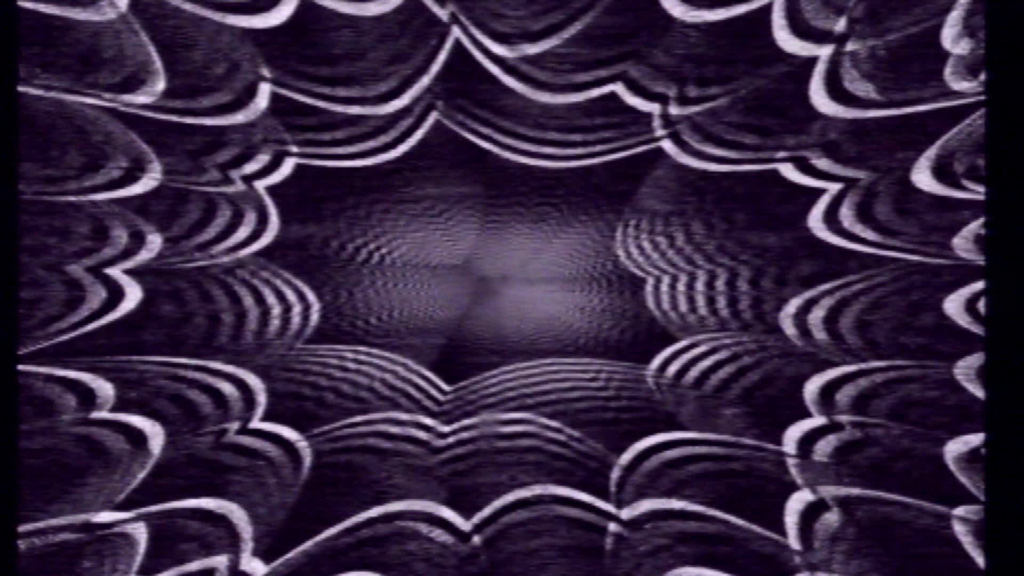 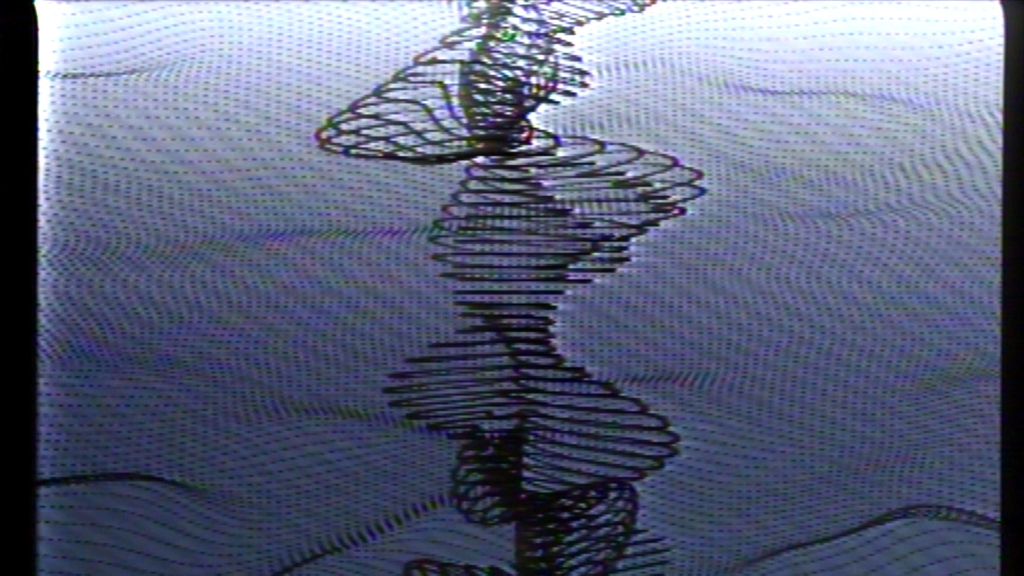 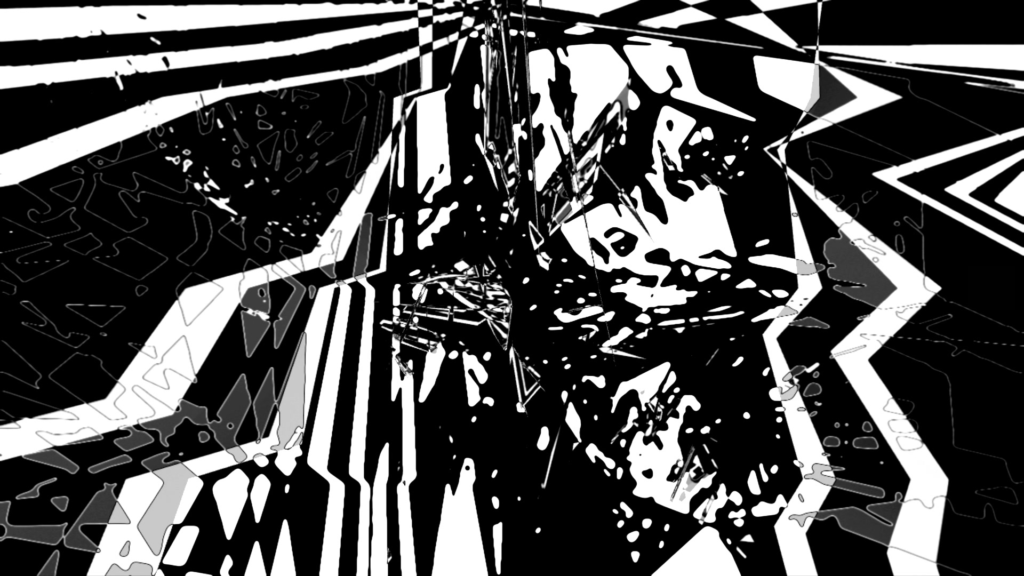 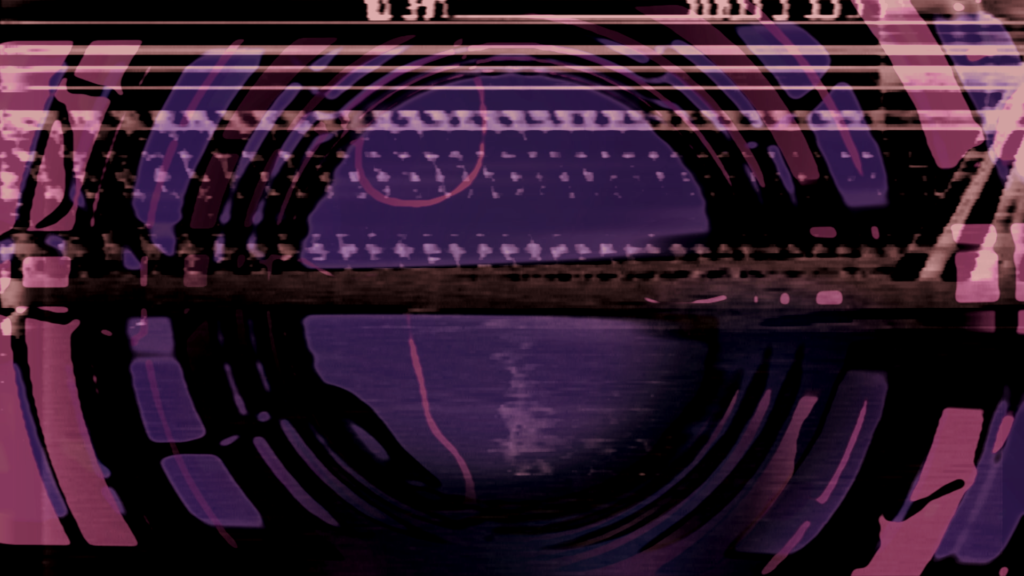 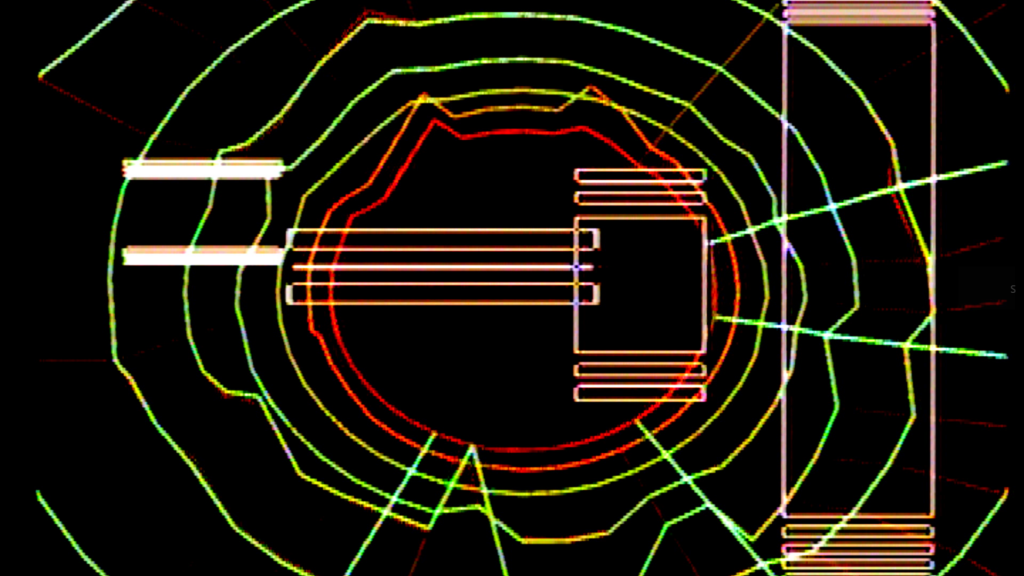 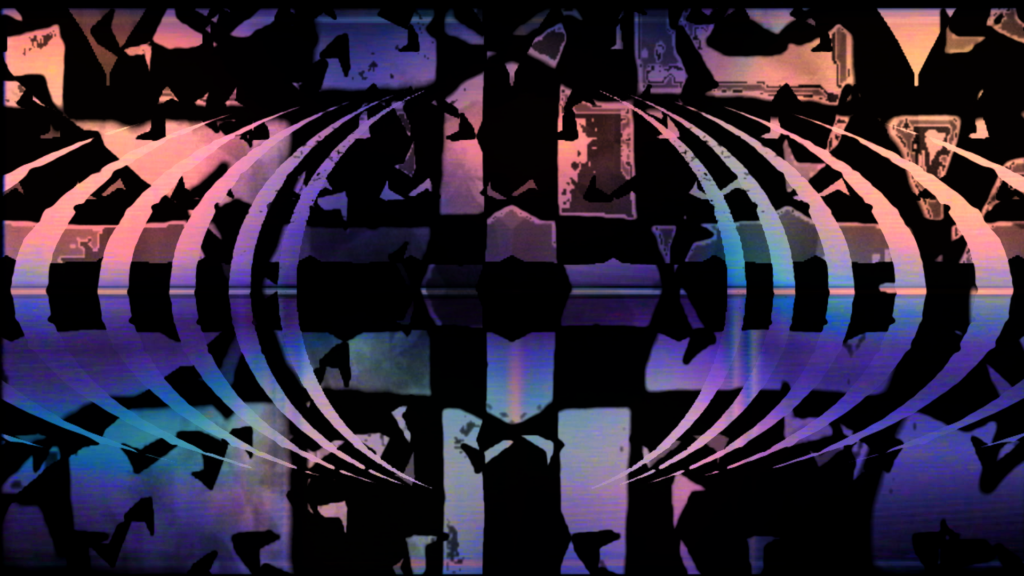 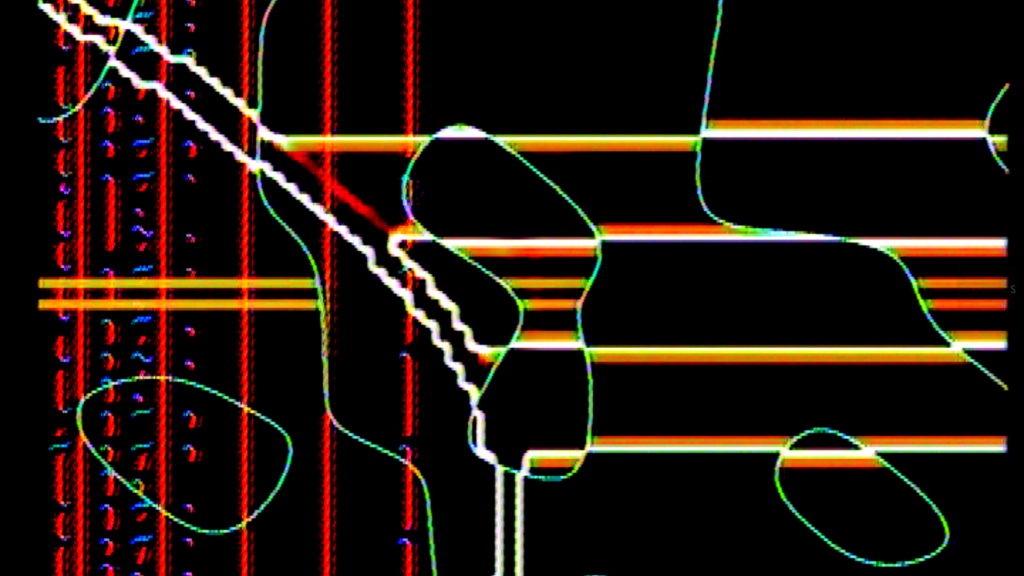 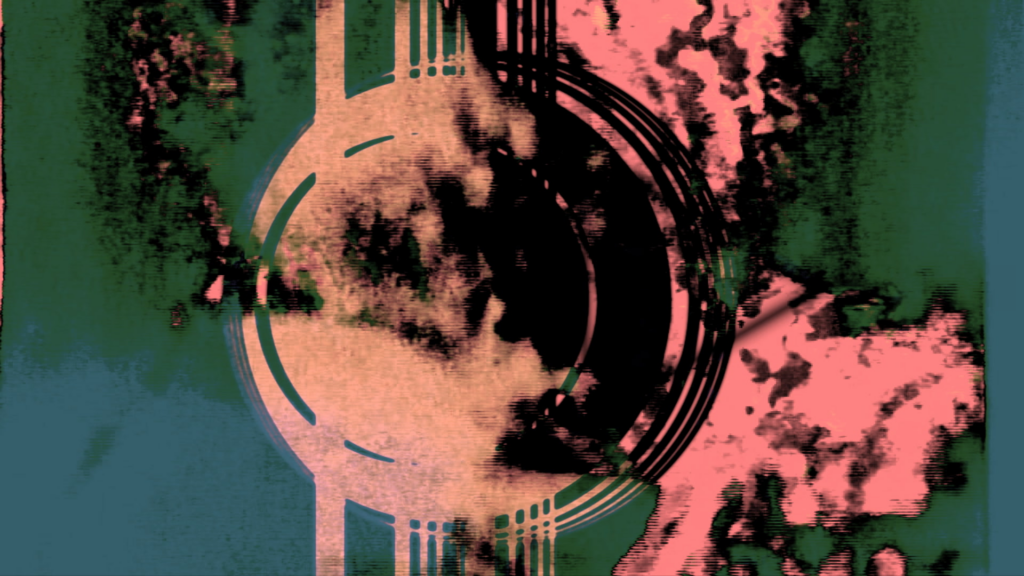 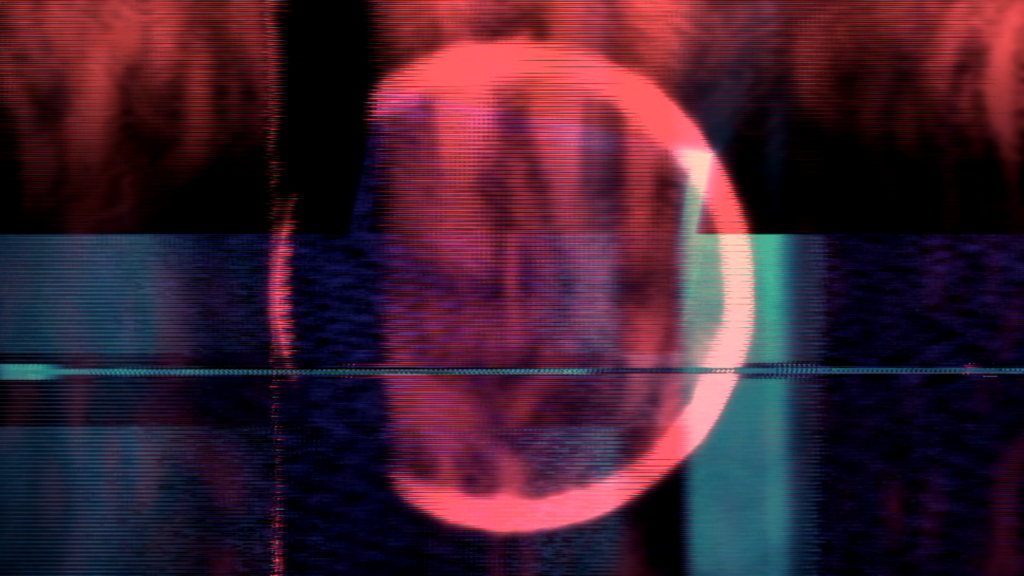 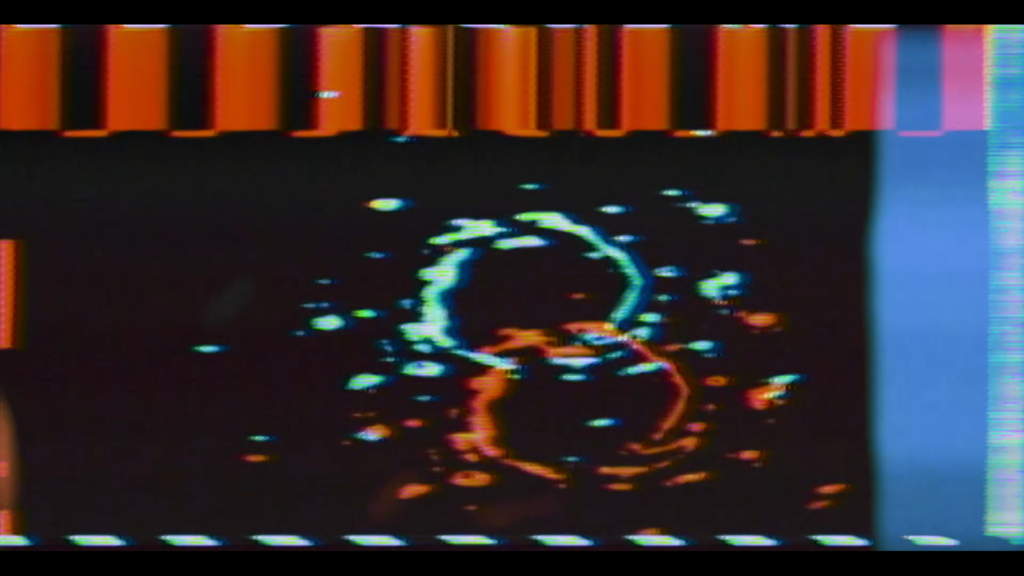 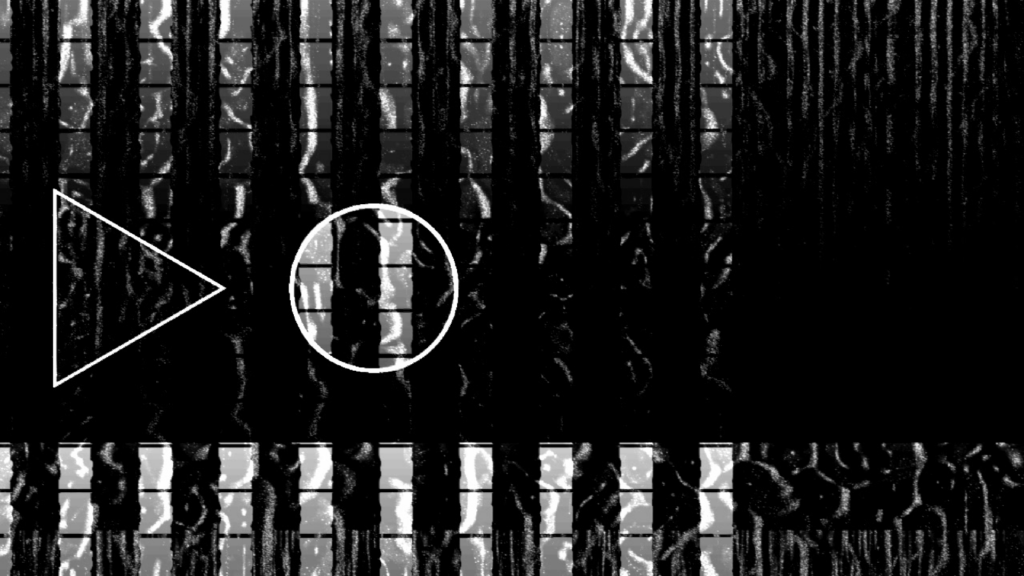 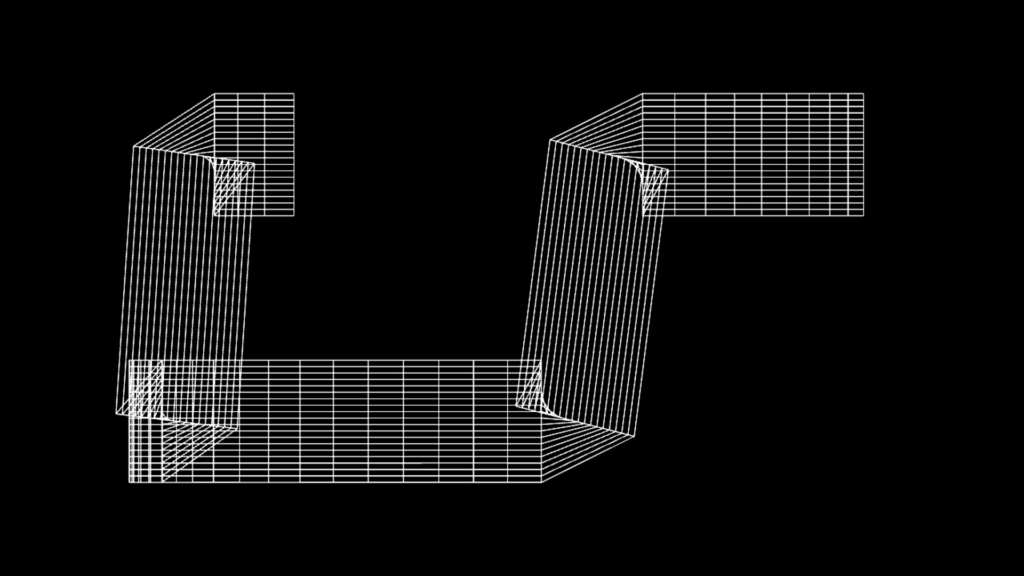 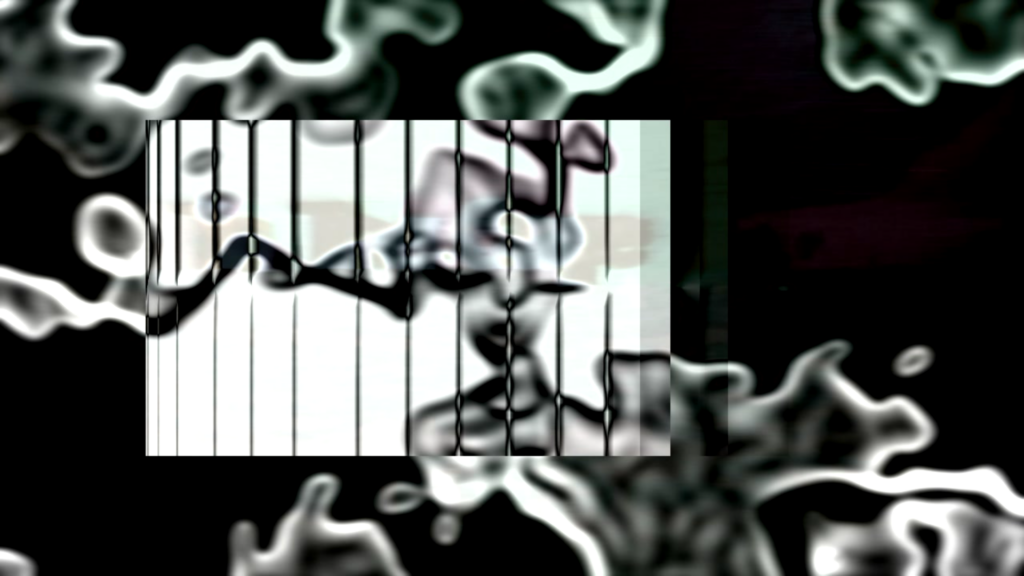 Light and video installation at Inkonst, Malmö Weaving Drafts at the Edge of the Abyss